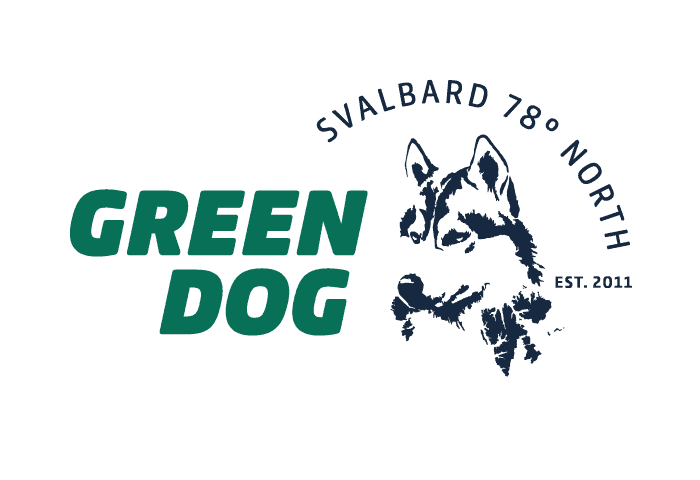 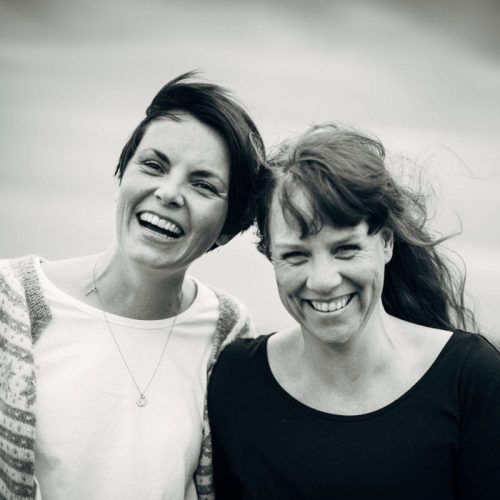 We are two photographers, both of whom have been looking for our mission in life. Or the meaning, if you will. Mona chose to become a nurse, Guro to become a teacher. We both found a greater meaning in being around other people, but we did not find ourselves in the systems. At about the same time, without even knowing each other, we picked up each of our cameras and found our way to still do something good for people – completely free of the systems.

We have gone different, but at the same time, same roads, before we came to a crossroad at the same time! Since that time, which we do not exactly remember when was, we have come together and found that our souls belong together. The mission of life, to spread love, becomes even more meaningful when we are two! With a camera and a pen we think we can make the world a little better . Together we will document this strange mortal life – both the good, and the painfull parts.

Guro and Monings are interested in everything that is alive, fine, sore and strange. The daily life, the ordinary and the nearby nourishes our souls with meaning.

In 1978, Mona came to earth and has since then wondered where she went wrong. Mona, or Monings as she is often called, is educated as an art photographer in England and has worked as a photojournalist in Africa. Mona lives with her son Olaf, aka the Mini Assistant, in a small, charming house in Helgeroa. Photographically, Mona juggles playfully between classic portraiture, documentary and art photography. When Mona is photographing, she flips her calf legs while her long red hair flyes to all sides, camera in one hand, reflector in the other and laughter vibrates evenly. It may look like it won’t be a single Brugane image, but each time both Guro and Mona are surprised by the result. Mona is known for her poetic texts which she writes for her pictures and in September 2018 she published her first book with the team in the Daydreamers. Death occupies Mona and her greatest dream is to work close to the dying. There is so much good help in getting here to earth, but there is a gap which Mona hopes to be able to close, when it comes to the death process.

In 1981, Guro came the same way Mona came three years before. All of her life she has sensed a longing for a place she does not know where to find. Guro is a trained photographer from Bilder Nordic School of Photography. She lives with her children August and Ludvig in Lørenskog. Guro is constantly looking for the real thing in photography. For her, man is complete in his perfect imperfection – and this is what she wants to perpetuate. Guru’s lyrics are heart-warming and close and in the spring of 2018, she became known as “The Mum Who Sold The iPad” after a post in Aftenposten. Guro has a great commitment to the kids growing up today and is passionate about releasing them from both screens and the cluttered system grip.
Four years ago she set foot on Arctic soil for the first time and her life changed forever. The strong homesickness takes a break when she is at Svalbard. So far north, she feels closer to the very source of life.

Our common slogan and mantra in life is that it will be as it should be. When we rest in that certainty, amazing things happen. Try it too.

This is the story of when Ida, Ingeborg, Anette, Barbro, Guro and Monings traveled on a three-day dog trip on Svalbard. About when the world took a break. About laughter, cold temperatures (-35 chillfactor to be exact), silence, frost in the mustache, dogpoop and northern lights.
Blog post

It is late September and in the Advent Valley outside Longyearbyen autumn and winter meets. The tundra is deep red, the mountains have a new layer of powder on top. The seasons at Svalbard live their own lives. It's winter, followed by another winter, a moment of summer and then autumn. That is how the days, weeks and months at 78 degrees north are dancing away and if you like this dance, it is difficult to stop. Hard to leave the Arctic.
PrevJan Hvizdal
Hilde RennanNext